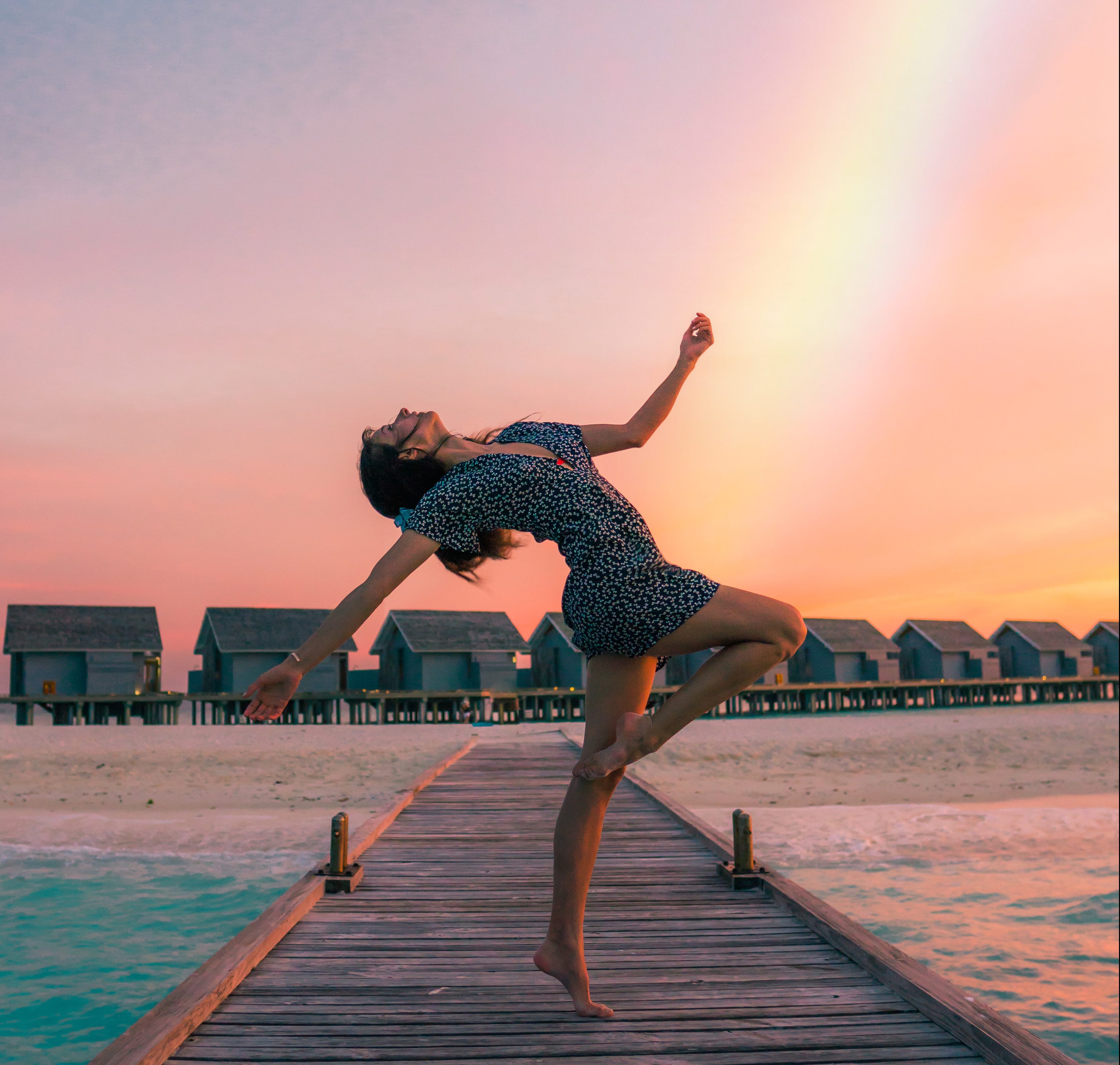 Like chocolate and peanut butter or sliced cucumbers and ice-cold water, summertime and great music just go together. This season, add a few of these smash-hit music festivals to your calendar, all of which are setting a new standard for sustainability (while giving you the best possible excuse to get outside and groove).

Burning Man: August 25 – September 2 in Black Rock City, Nevada. We would be remiss not to mention this one-of-a-kind festival in the desert, which welcomes the likes of Diplo, Skrillex, Flume, and Zhu. The founders have long adhered to 10 core principles, one of which is “leave no trace.” They are also responsible for the non-profit Black Rock Solar, which provides 30kW of solar power for the festival, as well as to the nearby town, empowering residents to live on high-quality clean energy and generating funds for community projects.

Bonnaroo: June 13-16 in Manchester, Tennessee. Although this event is already underway, it’s well worth looking into for next year’s lineup. Hosting musical talent such as Phish, Childish Gambino, Post Malone, Odesza, and The Lumineers, Bonnaroo aspires to be “the greenest festival,” aiming to lead the pack in sustainability while improving the experience of concert-goers everywhere. Every year, the festival founders publish an “Annual Report to the Fans” in this regard, as well as clean-up stats from their Clean Vibes team. The team strives to use 100% compostable foodservice items and divert upwards of 350 tons of weight from landfills.

Outside Lands: August 9-11 in Golden Gate Park, San Francisco. This year’s Outside Lands lineup features Paul Simon, Childish Gambino, Twenty One Pilots, Flume, and The Lumineers. The founders boast a long list of ways they give back to their local community, including: diverting 92% of their waste from landfills; bringing in local vendors and produce to feed concert-goers; setting up free water refill stations; going plastic straw-free; providing a “Clean Vibes Trading Post,” which awards prizes for cleaning efforts; and offering a “Call to Action Phone Booth” by Keen where folks can voice their opinions about pertinent issues.